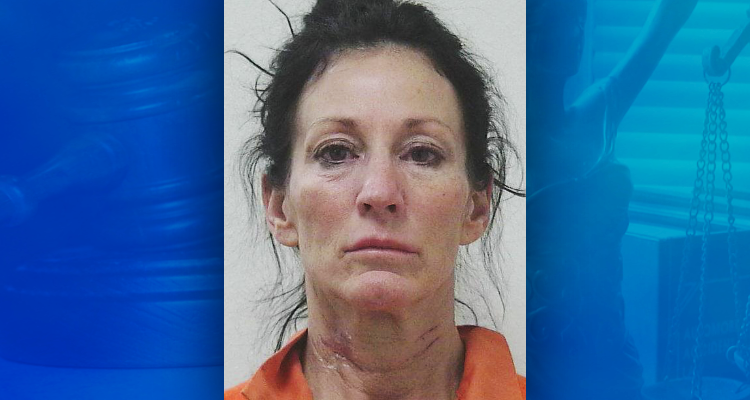 GILLETTE, Wyo. (AP) — A Gillette woman has been bound over to District Court on charges she tried to kill her husband after he said he wanted to end their marriage.

A judge found probable cause Thursday for 54-year-old Paulette Iliff to face an attempted murder charge. Robert Iliff was shot in the chest on Nov. 11. He was able to take the gun away and drive himself to the hospital.

The Gillette News Record reports Gillette Police Cpl. Dan Stroup testified that when Iliff was arrested she volunteered that “she shouldn’t have shot her husband.”

Iliff’s attorney, Steven Titus, asked Stroup whether the gun could have gone off during a struggle. But Stroup said it appeared the gun was fired from a distance.

Paulette Iliff has not entered a plea. She remains jailed on $500,000 bail.