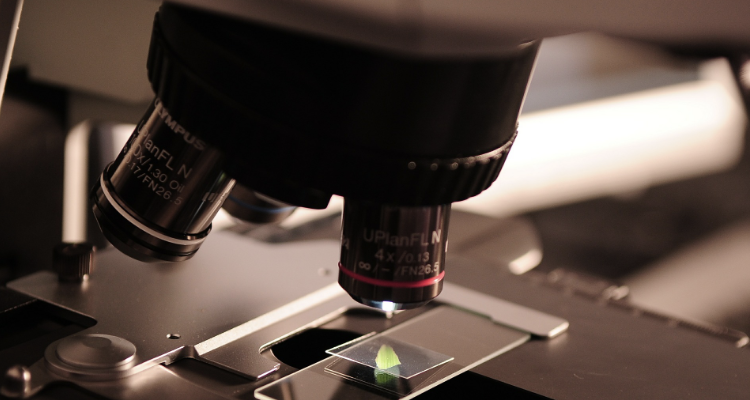 Laramie, WY.   –   The University of Wyoming would proceed with construction of a new Science Initiative building under Gov. Matt Mead’s budget proposal for the upcoming biennium.

“The university president and the Board of Trustees have responded to the demand for budget cuts with thoughtful strategic planning. They have involved students and faculty,” the governor wrote in his budget message. “As a result, UW is in a strong position to meet the demands of our state and our economy despite the budget cuts of the last two years.”

Recognizing that the state revenue picture has not improved dramatically, the university’s requests for additional funding in the biennium that begins July 1, 2018, were minimal. Those requests — $1 million for carbon engineering research and $100,000 for UW’s rodeo program — were recommended for funding by the governor.

UW’s most significant request was for the release of $100 million, appropriated in previous legislative sessions, for the Science Initiative building. The governor supports the UW request to proceed with construction.

“This will create a unique research and teaching environment,” the governor wrote. “Space will be available on a competitive basis, and built to attract cutting-edge research now and long into the future. The research capacity has the potential to attract prestigious and significant grants.

“The promise was made. The funds are available. They should be released without delay,” the governor wrote to lawmakers.

In November, the UW Board of Trustees approved the exterior design of the Science Initiative facility, which will be located at the northwest end of campus at Ninth and Lewis streets. It will feature flexible laboratories for leading life science research groups; the Center for Advanced Scientific Instrumentation; state-of-the-art greenhouses for plant research; a 200-seat active-learning classroom; and student collaboration areas to foster science innovation.

“We appreciate the governor’s support for the Science Initiative facility and the fact that he isn’t asking the university to absorb any further reductions,” UW President Laurie Nichols says. “This will allow us to move forward with our ambitious strategic plan for the next five years, which will guide us in our efforts to reach new levels of excellence.”

The governor’s budget proposal now goes to the Legislature for consideration during its 2018 budget session. If the Science Initiative construction funding is approved, work is expected to begin on the project in late 2018 or early 2019, with building completion in late 2020 or early 2021.

UW’s Science Initiative will, among other things, enable world-class research and education in pillars of Wyoming’s present and future economy. Through life and data sciences research that impacts areas including mineral extraction, agriculture, tourism, resource management and high technology, the initiative will have direct economic impact through efficient translation of ideas to the marketplace.

Combined with the Tier-1 Engineering Initiative, the Science Initiative’s multidisciplinary research will propel UW into national prominence as a center for economically driven, research-based education in science, engineering, technology and mathematics.

The governor’s budget proposal does not include funding for pay raises for state employees or UW and community college employees. However, Nichols has indicated that efforts will be made to increase UW salaries in the next fiscal year, using internal resources.