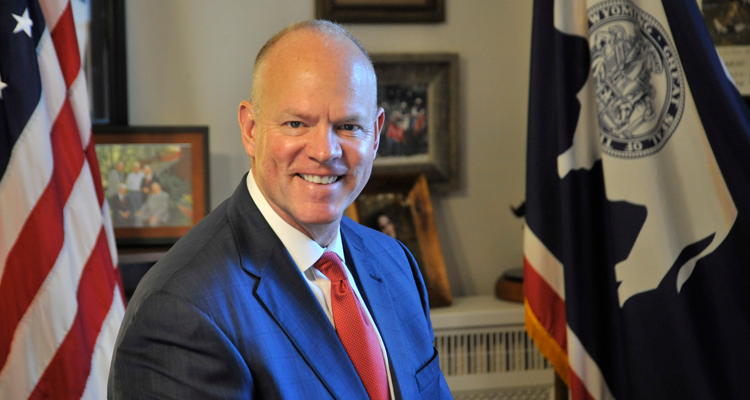 Cheyenne, WY.   –   Wyoming Governor Matt Mead presented his budget on Thursday morning, with an renewed focus on health and family services. Mead stated that he wants to increase spending in those areas, explaining how cuts made during the economic downturn are hurting those agencies’ ability to deliver services.

He also argued against a request to eliminate spending on immunizations, and stated that he felt that some of the lesislature’s proposed cuts in relation to health and family services went too far.

The governor called for state lawmakers to focus on increasing spending for the Department of Family Services so the agency can renew contracts with the two tribes on the Wind River Reservation. Mead also called for a $48 million dollar increase the Department of Health’s budget.