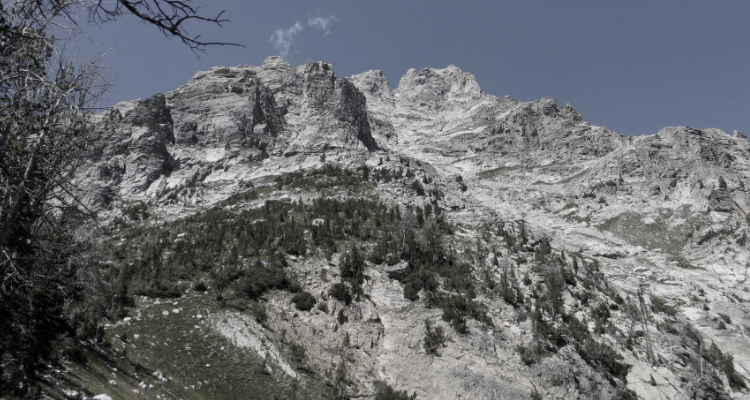 The deceased climber is identified as 27-year old Burak Akil of Wayne, New Jersey. It is believed Akil was solo climbing Teewinot Mountain on Sunday, and fell on the descent.

After Akil did not report to work Monday morning, a coworker who knew Akil had been climbing in the park called Teton Interagency Dispatch Center and went to the Lupine Meadows Trailhead to search for Akil’s vehicle. The vehicle was located at the trailhead parking area.

A search was initiated with two park rangers hiking to the area at approximately 8:45 a.m. Rangers also began to scan the peaks with spotting scopes and identified an area of interest on the east face of Teewinot Mountain. Rangers hiked to the location and confirmed the fatality at approximately 11:15 a.m.

Park rangers recovered the body via a long-line aerial operation.

Akil was climbing solo, wearing a helmet and had appropriate climbing gear, including an ice axe and crampons.

Park rangers encourage backcountry climbers and hikers to “Know Before You Go” and be well prepared for any backcountry adventure. Please be prepared with appropriate equipment and skills, and always let someone know your planned route and estimated return time.