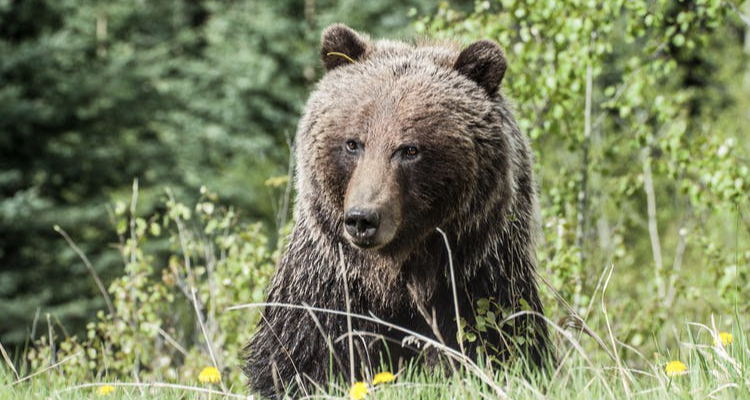 CODY, Wyo. (AP) — Officials say a Wyoming man was injured by a grizzly bear while he was searching for antlers east of Yellowstone National Park.

The Park County, Wyoming, sheriff’s office says 41-year-old Spencer Smith of Cody suffered a severe neck injury and was flown to a Billings hospital after Friday’s attack. Sheriff’s officials say he is alert and in stable condition.

Wyoming Game and Fish officials are investigating the attack. Friday was the first day that shed hunters could go into the backcountry to collect the antlers that elk, deer and moose lost over the winter.