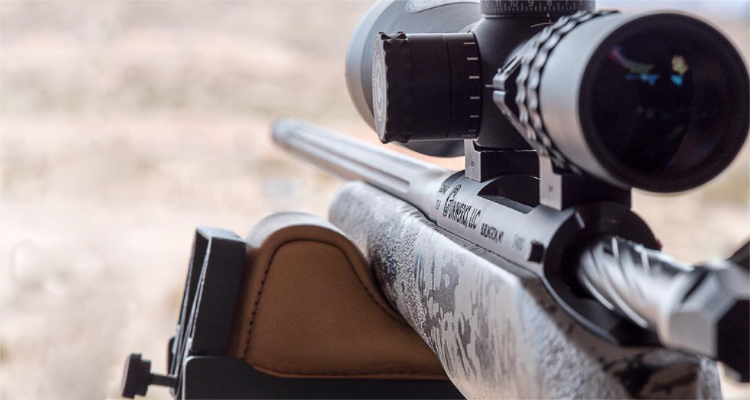 CODY, WY. — The Wyoming State Loan and Investment Board has approved a $6 million grant and loan funding package for expansion of a firearms manufacturing facility in Cody.

The Cody Enterprise reports that the action was the final step needed for Gunwerks to increase production.

Company spokesman Michael LaBazzo expressed appreciation for the decision, saying without the financial support the company would not be able to complete its expansion in Cody.

Plans are to begin construction this spring so Gunwerks can move into a new, larger facility by the end of 2019.

The state board is made up of the state’s top five elected officials.