Headdress of Native leader to return to Wyoming tribe 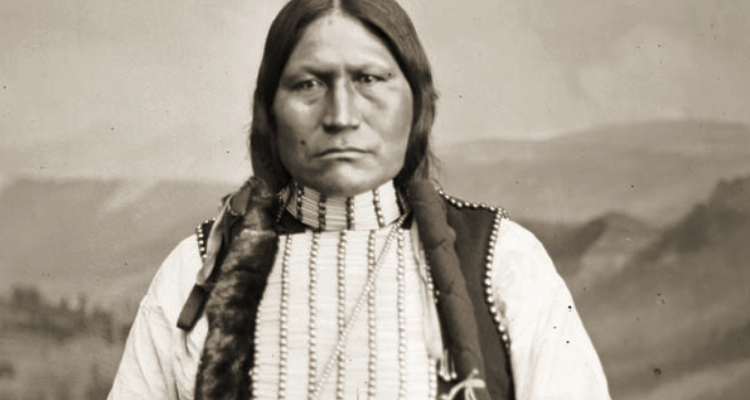 Headdress of Native leader to return to Wyoming tribe

RIVERTON, Wyo. (AP) – A Native American tribe in Wyoming has announced the headdress worn by one of its historic leaders is returning to the tribe after he gave it to a non-Native dentist living in the state.

Casper Star-Tribune reported that the tribe has planned a ceremony Saturday to welcome the headdress of Chief Black Coal, who guided many during the 19th century to the Wind River Reservation in Wyoming.

Officials say Coal gave his headdress to a dentist who would often provide dental care on the reservation.

Tribal officials say the great-grandson of that dentist asked if the tribe wanted the headdress back. The Tribal Historic Preservation office accepted the offer.