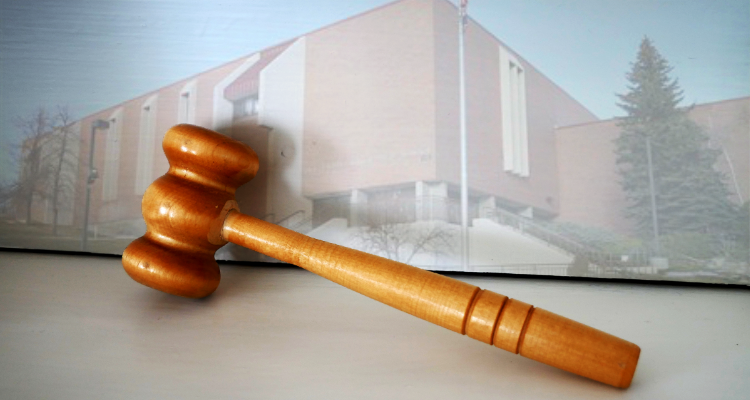 GILLETTE, WY. (AP) — Attorneys for a boy charged with nine counts of attempted first-degree murder for bringing guns to a junior high school in Gillette are asking that his case be moved to juvenile court.

The boy, now 15, was charged as an adult and pleaded not guilty in March.

The Gillette News Record reports a hearing is set for Oct. 28-29 for his public defenders to lay out their case. They also want his $275,000 cash bail be reduced. Prosecutors oppose a reduction.

The boy has been jailed since Nov. 13, 2018, when he allegedly took two guns and 36 bullets to Sage Valley Junior High with plans to shoot nine teachers or students.

He showed another student one of the guns and that student told the principal.

His attorneys argue he was charged too harshly.