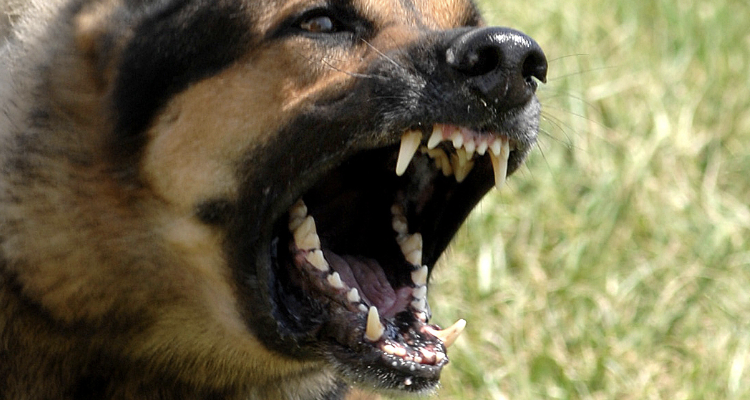 In late March, noting reports on social media about dog fighting in Sweetwater County, Lowell directed that an investigation be launched. Posters of the social media reports were contacted and interviewed and other leads followed up, all with negative results.

“Based on what we turned up during the interviews, the information trends toward reports going back three years, but nothing recent or current,” he said.

Dog fighting is a felony in every state, including Wyoming, where it carries a maximum possible penalty of two years in prison, a $5,000 fine, or both.

“This was an instance where no news was good news,” Lowell pointed out, “but we will remain alert.”

Authorities say that dog fighting is something that can spring up anywhere at any time.

Lowell asks that anyone with information on dog fighting, dog fighting events, or fighting dog training in Sweetwater County contact the Sheriff’s Office through the Sweetwater Combined Communications Center in Green River at (307) 875-1400.

“We will always investigate such reports,” Lowell said.