Is your hamburger really a product of the USA? 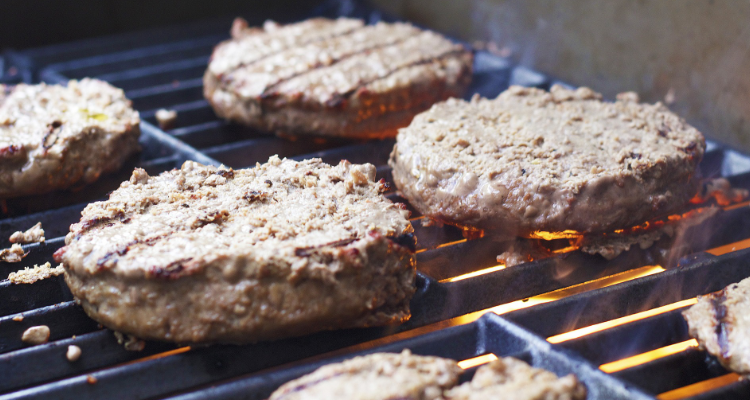 Is your hamburger really a product of the USA?

SIOUX FALLS, SD. | Roz Brown, (Public News Service) – If you’re someone who wants to know whether the beef or pork you’re eating is a product of the USA, the new USMCA trade agreement won’t be much help.

Bill Bullard leads the R-CALF trade association and said “country-of-origin labeling” is required for chicken and lamb, but similar requirements for beef and pork were removed by Congress in 2015. His members believed the Trump administration would restore the labeling as part of the NAFTA overhaul, but such a provision wasn’t included in the USMCA.

Instead, he said, the trade agreement allows beef and pork to be labeled a product of the USA even if it’s only been processed or packaged here.

“When in fact it is just as likely to be a product from any one of those 20 foreign countries whose food-safety standards and production standards are not at the same level as that in the United States,” Bullard said.

Bullard argued the new USMCA trade agreement is worse than the old NAFTA because farmers and ranchers can’t compete against the growing volume of cheaper imported beef and cattle. As the new trade agreement makes its way through Congress, Bullard said beef and pork producers will be pushing for inclusion of country-of-origin labeling.

R-CALF says the U.S. cattle industry is in a state of decline, having lost 20% of cattle operations. Bullard said with just four meatpackers processing 85% of U.S. beef, the small cattle rancher has lost economic power, because meatpackers can source cheaper beef from countries such as Brazil, Costa Rica and Honduras.

“So this is clearly a boon to the corporate agricultural meatpackers, but it is at the expense of the independent cattle producers who are without the fundamental tool that they need to compete in their own marketplace,” he said.