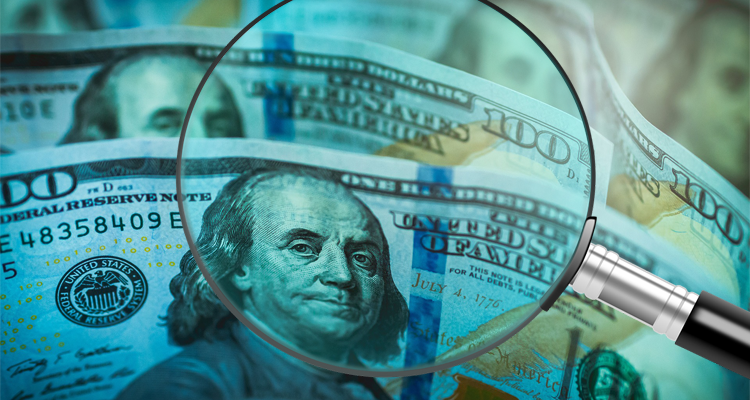 Osage, WY.  –  James Eugene Watkins, 52, of Osage, Wyoming, was sentenced by Chief Federal District Court Judge Nancy D. Freudenthal on January 3, 2018, for counterfeiting and forging obligations or securities of the United States and aiding and abetting. Watkins was arrested in Weston County, Wyoming.  He received 18 months of imprisonment, to be followed by three years of supervised release, and was ordered to pay a $100.00 special assessment and $210.00 in restitution.

The charges in the case arose from an April 2017 investigation which led to a search warrant being executed at an Osage, Wyoming residence, where Newcastle police found both suspects, Welch and Watkins, along with two copier/scanner/printers, and various counterfeit bills in $5, $10, $20, $50 and $100 denominations.

Newcastle Police later turned the case over to be investigated by the U.S. Secret Service.