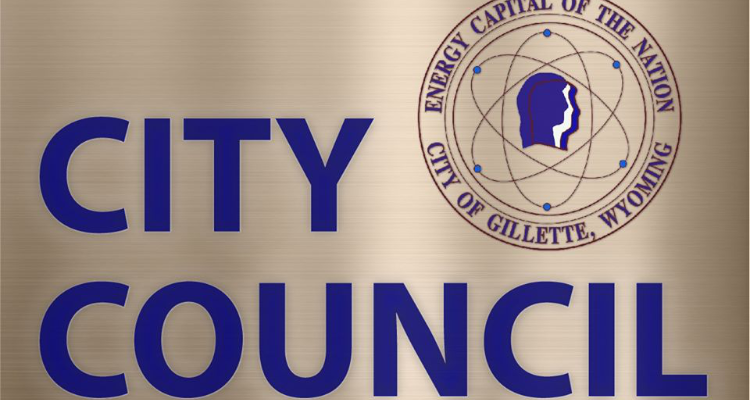 GILLETTE, Wyo. (AP) — A municipal court judge in Wyoming abruptly resigned during a raucous city council meeting in which police intervened to calm things down.

Many attending the Gillette City Council meeting Tuesday were there to protest Mayor Louise Carter-King and the rest of the council following Councilman Shay Lundvall’s resignation June 10.

The council had urged Lundvall to resign after he liked some offensive social media posts.

The Gillette News Record reports Municipal Judge Doug Dumbrill announced he was resigning effective immediately to avoid ethical violations by speaking freely in defense of the mayor and council.

Police cleared the room after shouting and name-calling ensued.