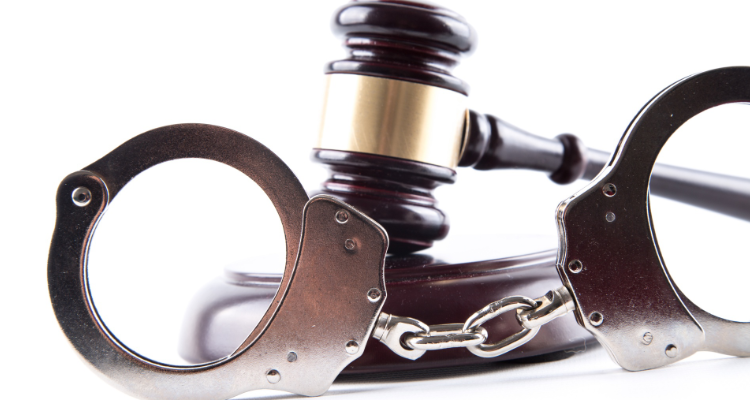 CASPER, Wyo. (AP) — A jury has convicted a Wyoming man of breaking into his parents’ home and fatally shooting his mother when she confronted him in the living room.

The Casper Star-Tribune reports 28-year-old Andrew Steplock was found guilty Friday of felony murder in the death of 58-year-old Deborah Steplock. He also was convicted of second-degree murder, aggravated burglary and possession of a deadly weapon with unlawful intent.

Police responded to an alarm south of downtown Casper on Feb. 26 and found Deborah Steplock with a gunshot wound to the head. She was kept on life support for two days to arrange the donation of her organs.

Detectives say Andrew Steplock, who was arrested in northern Colorado, told them he broke into the home to steal from his parents. He pleaded not guilty and not guilty by reason of mental illness.