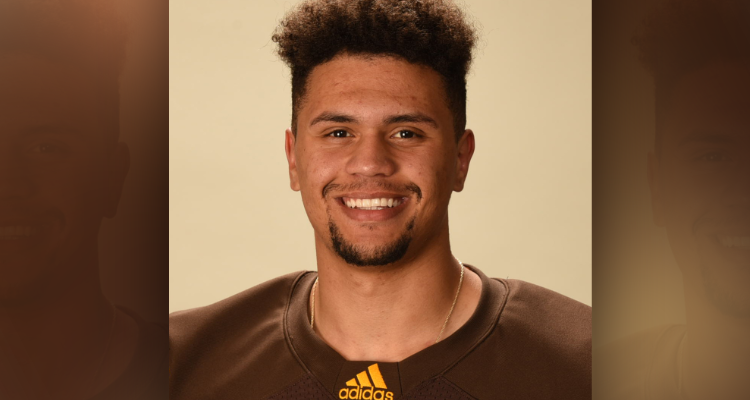 LARAMIE, Wyo. (AP) — Wyoming quarterback Sean Chambers will miss the rest of the season due to a knee injury.

Tyler Vander Waal will take over as the Cowboys’ starting quarterback Saturday against No. 21 Boise State.

Chambers took a hit to his knee during a 2-yard touchdown run Oct. 26 against Nevada. Chambers returned briefly in the second quarter but missed the second half.

The Casper Star-Tribune reports Vander Waal started nine games for Wyoming (6-2, 3-1 Mountain West) in 2018. Chambers took over as starter late in the season and played two full games before breaking his fibula.