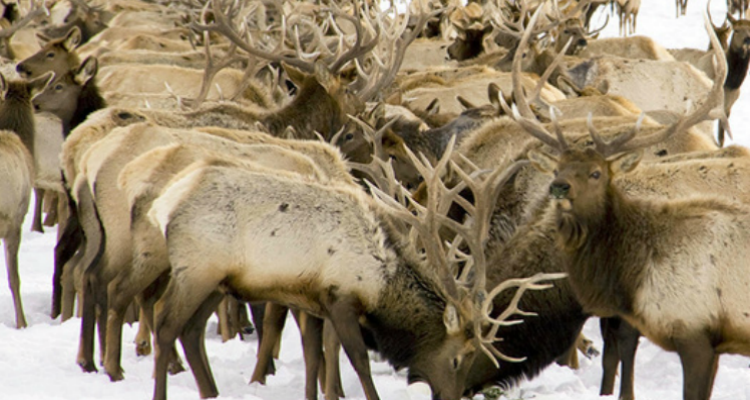 JACKSON, Wyo. (AP) — Wyoming wildlife officials say a plan to shift bison and elk feeding for the first time in more than a century has not triggered much public reaction.

The Jackson Hole News & Guide reported Monday that a park deputy manager has reported receiving 5 public comments so far but expects agencies to submit comments around the deadline.

Deadline for comments are due to the refuge by Oct. 30.

Wildlife officials say the plan was released at the end of September and intended to scale back elk and bison feeding days by 50% making the animals more reliant on native vegetation.

Officials say that involves feeding the elk later and ending the alfalfa handouts earlier to draw fewer elk to feedgrounds on the National Elk Refuge north of Jackson.