Lawsuit to ban bear baiting in Idaho, Wyoming can continue 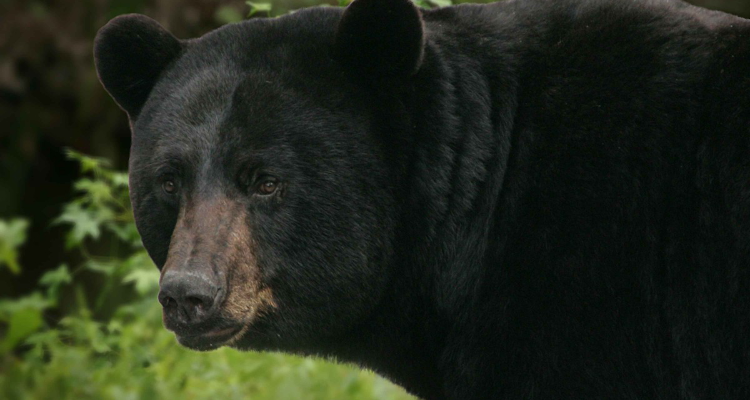 Lawsuit to ban bear baiting in Idaho, Wyoming can continue

BOISE, IDAHO | By KEITH RIDLER (AP) — A federal judge has rejected a Trump administration request to dismiss a lawsuit filed by environmental groups seeking to ban using bait to hunt black bears in national forests in Idaho and Wyoming.

The groups say allowing the use of bait violates environmental laws because hunters have ended up killing federally protected grizzly bears.

The Trump administration argued the lawsuit should be dismissed because last summer it withdrew some mid-1990s documents on which the lawsuit is based. But U.S. Magistrate Judge Candy Dale in rejecting the administration’s request last week said those documents were used to create the 1995 hunting rule that remains in effect.