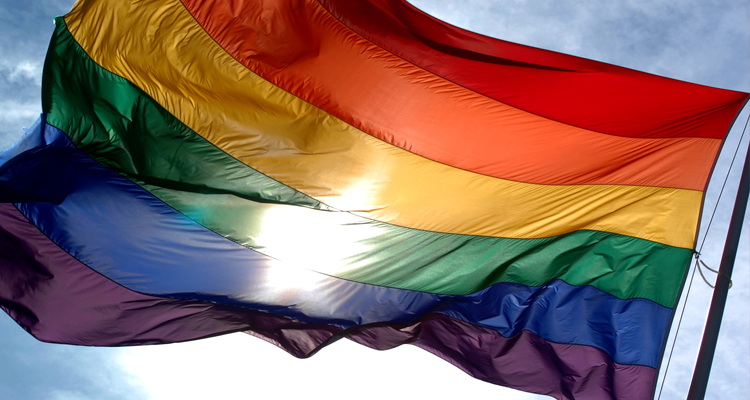 Casper, WY.  –   An LGBT advocacy group approached the Casper City Council on Tuesday, asking them to pass an anti-discrimination law.

Many of the council members, including Vice mayor, Ray Pacheco,  embraced the request, with the belief that the resolution would be a step in the right direction.

Previous attempts at passing an anti-discrimination bill in the state have failed.

Despite the lack of a state-wide law, other cities in Wyoming have established resolutions of their own, intended to promote equal rights and increased opportunity for their LGBT citizens.

Council members have agreed to discuss the possible resolution further.