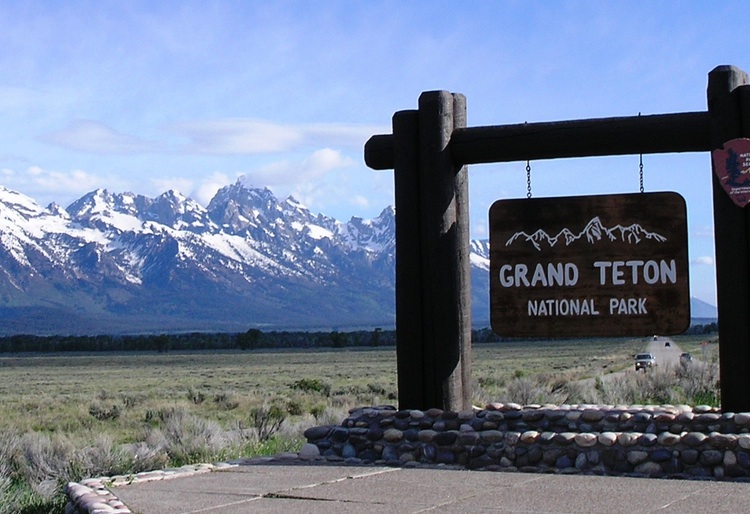 At approximately 4:30 p.m. on Thursday, February 28, Teton Interagency Dispatch received a call from Jackson Hole Mountain Resort regarding two skiers that were lost in Granite Canyon, an area of Grand Teton National Park that is located north of the resort.

Initial investigation indicates that four individuals: 24-year-old male from Jackson, Wyoming, 28-year-old female from Jackson, Wyoming, 24-year-old male from Portsmouth, New Hampshire, and 31-year-old female from Breckenridge, Colorado, rode the Teton Chairlift for a final downhill ski for the day. The group exited the ski area boundary by going under the boundary rope and entered an area closed due to hazardous conditions. As they skied down, two of the individuals got lost and the other two individuals were able to ski back to the Resort boundary.

The lost skiers had cell phone access and were able to contact a friend who in turn contacted ski patrol and then park dispatch. A Teton County Search and Rescue helicopter conducted an aerial reconnaissance, using location information communicated by the lost individuals. Due to sunset and diminished light, it was challenging to confirm the location.

At approximately 8:30 p.m. the Resort transported three rangers to location near the top of the Teton Chairlift, allowing the rangers to initiate a ground search by skiing into Granite Canyon. Rangers had GPS coordinates provided by the lost individuals via cell phone. The area is in a high avalanche and hazard area, including steep terrain, numerous trees and cliffs. The rangers utilized safety practices that involved ropes and belay systems as they moved down the canyon.

The rangers were able to verbally communicate with the lost individuals and at approximately 11 p.m. they located the skier and snowboarder in the Spock Chutes area. The individuals were not injured, and the entire group then climbed back up the mountain to the ski area boundary. They reached the boundary at approximately 2:30 a.m. and skied to the base of the Resort by 2:45 a.m.

The incident is under investigation by the Grand Teton National Park, Jackson Hole Mountain Resort and Bridger-Teton National Forest.