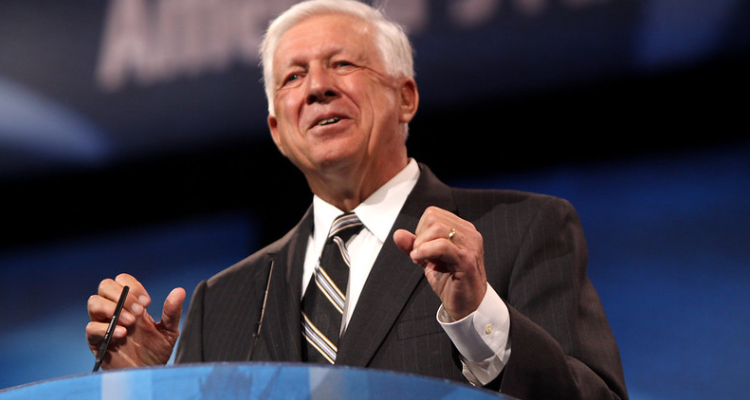 CHEYENNE, Wyo. | By MEAD GRUVER  (AP) — Republican mega-donor Foster Friess has decided not to run for an open U.S. Senate seat in Wyoming.

Friess said Monday a Senate run would distract from his ongoing efforts to promote government spending transparency, school safety and other issues he feels are important.

Friess is a 79-year-old investor and philanthropist from Jackson Hole who has donated millions to Republicans and conservative causes. He finished second in a six-way Republican gubernatorial primary in 2018.