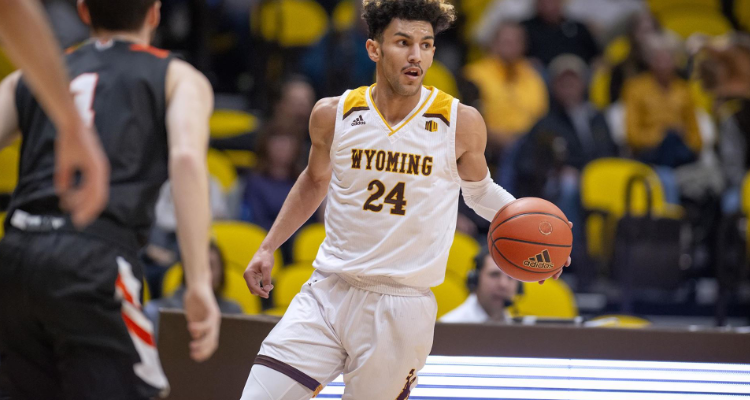 Maldonado finished 12-of-19 shooting and missed just two of his 10 free throw attempts. The Cowboys led 21-18 at the half, which were the fewest points the Cowboys have allowed in a first half under head coach Allen Edwards.

Wyoming held the Bengals to 8-of-25 shooting before intermission including 1 of 11 from 3-point range. Austin Smellie’s layup with 14:29 before halftime gave Idaho State its last lead of the game, 7-6.