Man dies after fall at Keyhole State Park in Wyoming 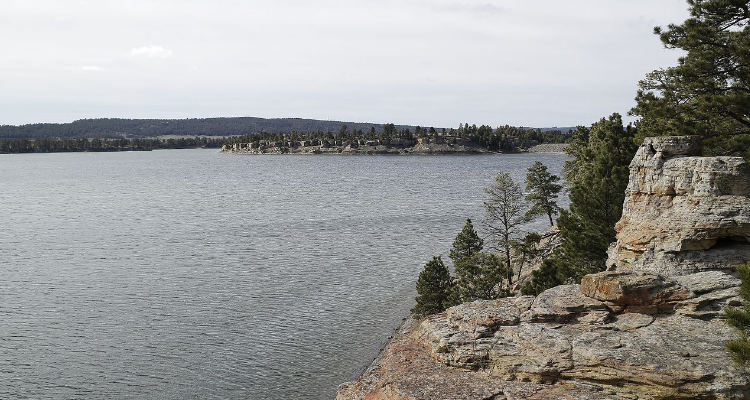 Man dies after fall at Keyhole State Park in Wyoming

GILLETTE, Wyo. (AP) — Park officials in Wyoming say a man died after falling off an embankment during a late-night walk while camping with his girlfriend at Keyhole State Park.

The Gillette News Record reported Thursday that 29-year-old Cameron MacNeil was at the Wind Creek Campground near the reservoir when he fell July 22 around 2 a.m. The girlfriend called 911.

Wyoming State Parks Deputy Director Nick Neylon says MacNeil was walking with his girlfriend when they came to the edge of a cliff. The couple were talking when MacNeil lost his footing and fell about 20 feet down the embankment.