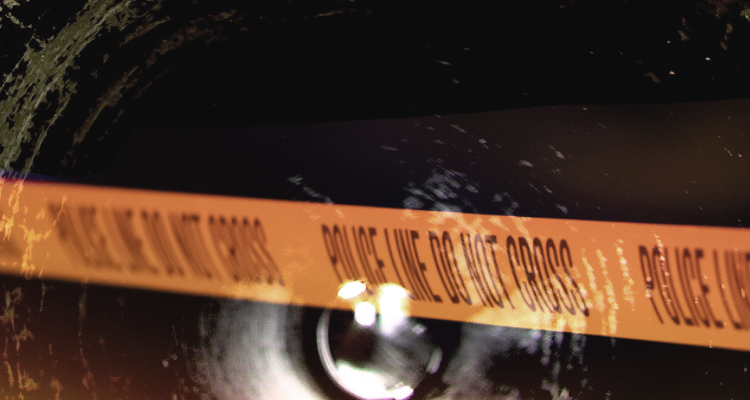 RAWLINS, WY. (AP) — Authorities have released the name of a man whose body was found in a culvert in southern Wyoming.

The Rawlins Times reports 44-year-old Robert Wayne Kelley, of Springfield, Missouri, was reported missing Aug. 16 and was found dead south of Sinclair on Oct. 4. The Carbon County coroner’s office says he died of exposure, and the body was in the culvert for several weeks before it was found.

According to sheriff’s investigators, it appears Kelley walked to Wyoming all the way from Missouri. He was wearing a T-shirt and jeans when he was found, and there were no signs of physical trauma.