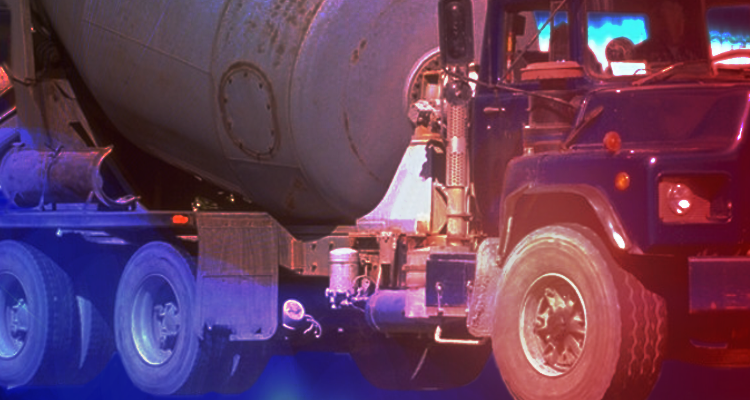 GILLETTE, WY. (AP) — A man who tried to flee from Wyoming authorities in a stolen cement truck will serve at least 12 years in prison.

The Gillette News Record reports 32-year-old Eric Herman was sentenced Tuesday after pleading guilty in October to felony charges of destruction of property and wrongful taking or disposing of property.

According to court documents, Herman fled from police in Gillette in July 2018, reaching speeds of about 100 mph (161 kph) in his pickup truck.

Herman later ditched the pickup when it became stuck in a small drainage area. He then ran to a construction lot and hopped in a cement truck.

The pursuit ended after he drove through a spike strip.

He was also ordered to pay more than $64,000 in restitution for the damages.