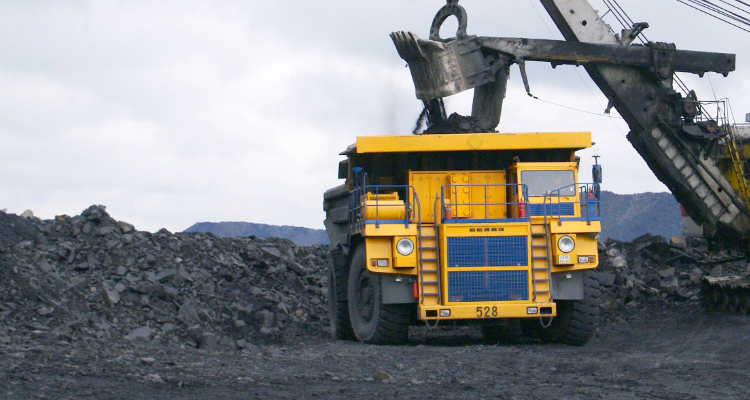 GILLETTE, Wyo. (AP) – A Wyoming legislative committee has endorsed two measures to help workers recover wages from bankrupt coal companies but not one that would allow the state to sue on their behalf.

One bill endorsed by a select legislative committee on coal bankruptcies Thursday would protect workers who file wage claims from employer retaliation, like not being hired back after furloughs.

Another bill moving ahead would allow state attorneys to investigate a bankrupt company’s wage or hour records.

The Casper Star-Tribune reports the committee declined to support legislation that would allow the state to sue on behalf of employees with wage claims.