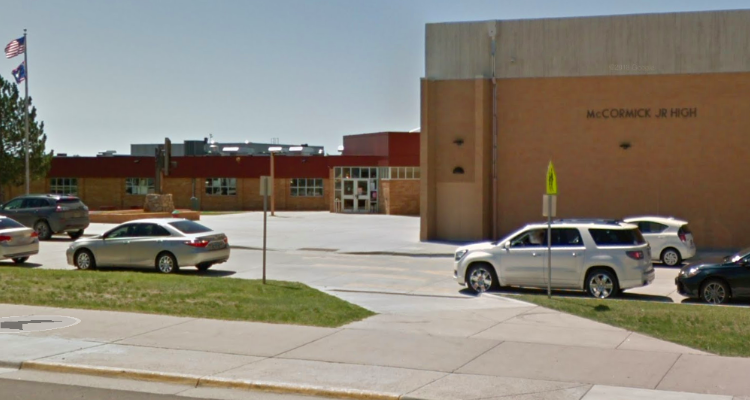 CHEYENNE, WY. (AP) — Several media companies and a government transparency advocacy group have filed a lawsuit against a Wyoming school district over its refusal to hand over documents related to incidents of harassment at a junior high school in Cheyenne.

The Wyoming Tribune Eagle reports the lawsuit against Laramie County School District 1 seeks results of the district’s internal investigation into homophobic and racist flyers found at the junior high in March, the school administration’s response and other incidents of harassment.

The lawsuit was filed Tuesday in state District Court by the Tribune Eagle; The Associated Press; Gray Television, which owns KGWN-TV; Townsquare Media, which owns KGAB-AM; and the Wyoming Liberty Group.

District Superintendent Boyd Brown declined comment on the lawsuit but says the district followed the law in responding to records requests.