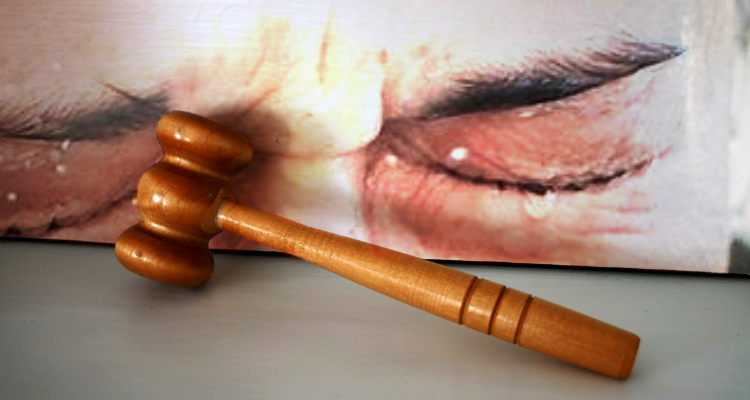 The Rapid City Journal reports that the plea deal finalized Friday for Ashley Ellis calls for prosecutors to drop charged of child abuse, simple assault and nonsupport of child by parents.

Authorities say the 33-year-old Ellis admitted using the pepper spray on her son three times on April 1, 2018, once when he talked back to her during a scolding and once to stop him from damaging her vehicle.

Ellis face up to five years in prison, but prosecutors said they will agree to ask the judge for local jail time and probation.

Sentencing is scheduled for May 17.