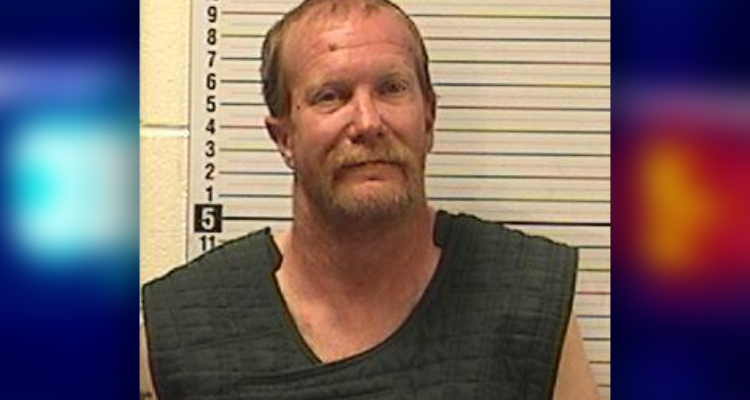 CHEYENNE, Wyo. (AP) — First-degree murder charges have been filed against a 45-year-old Cheyenne man in the death of a woman whose body was found in northern Wyoming this month.

The charges were filed in Laramie County Circuit Court last Friday in the death of 40-year-old Cheyenne resident Angela Elizondo.

Elizondo’s body was found near Cody on Nov. 2, and authorities believe she was killed in Cheyenne.

Underwood’s court file is sealed due to the sexual assault allegations.

His initial appearance and preliminary hearing haven’t been scheduled because Underwood remains in the Park County jail where he has been in custody on other charges, which now have been dropped.