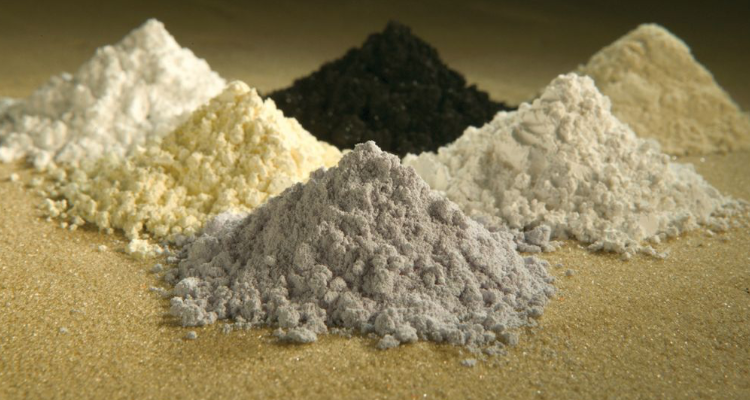 The Gillette News Record reported Thursday that the University of Wyoming School of Energy Research hopes to partner with the U.S. Department of Energy for the research but needs local government support.

University scientists say they have completed research in the past but are looking for ways to potentially extract elements from the coal economically.

Scientists say officials would need to commit over $187,000 over three years and the university has already committed to $375,000 in that time.