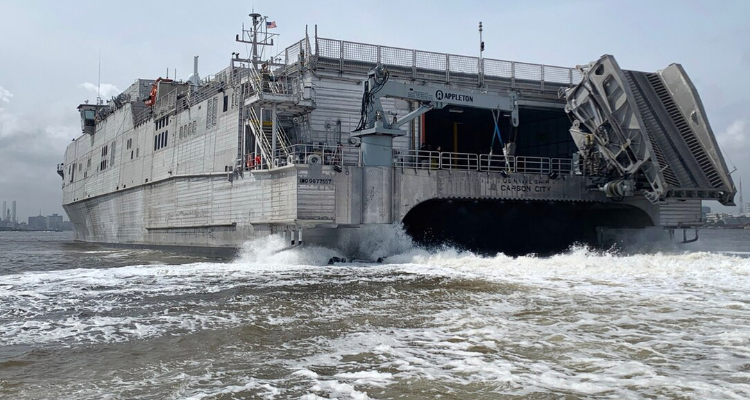 CODY, WY. (AP) — A new Navy fast transport ship will be named after the Wyoming city of Cody.

The Cody is under construction and is expected to be commissioned within the year.