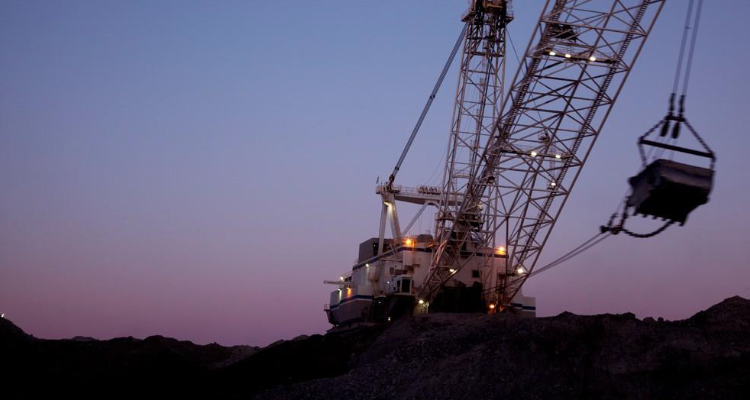 Milton, West-Virginia-based Blackjewel filed for bankruptcy July 1 and shut down the Powder River Basin mines, putting some 600 people out of work. Contura owned the mines previously and still holds their Wyoming permits.

A bankruptcy court in August approved the mines’ purchase by Contura but the deal has been held up while the U.S. government seeks payment of federal mineral royalties.

The Casper Star-Tribune reports the new deal would need approval from a bankruptcy judge and Contura’s board of directors.