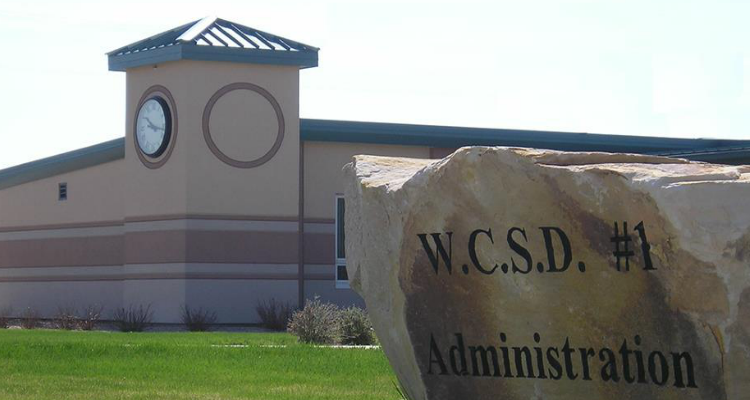 Newcastle, WY.   –   On Thursday, Weston County School District #1 in Newcastle, Wyoming placed all of its buildings, including Newcastle Elementary, Middle and High Schools on ‘lockout’ status as a precautionary measure.

During ‘lockout’ status, no one is allowed inside the schools, and all doors are locked until the situation is resolved and an all clear is given.

Weston County School District officials had said that there was no threat to the school – rather it was concern over a disgruntled employee at a business near the Newcastle Elementary School. The incident was not school related.

later in the day, in Facebook post, the district stated, “Law enforcement officials have informed Weston County School District #1 that they have investigated reports of a potential threat, and concerns for the safety and security at local schools have been alleviated. Law enforcement will continue to monitor the situation”.

The lockout was lifted around 1:00 p.m. on Thursday afternoon.