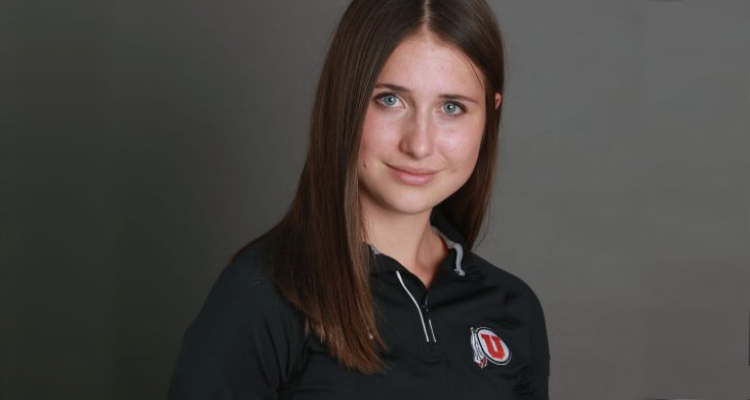 SALT LAKE CITY, UTAH (AP) — A former University of Utah police officer will not face criminal charges after being accused of sharing explicit photos of a student who was later killed on the campus. prosecutors said Thursday.

The Salt Lake County District Attorney’s Office made the announcement involving Miguel Dera, who was accused of showing co-workers the photos of 21-year-old Lauren McCluskey.

District Attorney Sim Gill said the former officer’s actions were “definitely reckless,” but there is no state law addressing the misconduct.

McCluskey was shot and killed in 2018 by 37-year-old Melvin Shawn Rowland, who authorities said was harassing and blackmailing her for weeks prior to her death. Police said Rowland died by suicide hours after killing McCluskey.

Deras was assigned to the case after she sought police assistance to stop the harassment. McCluskey provided Deras with explicit photos taken of her, which were to be used in the investigation.

The Utah Department of Public Safety found in August that Deras showed the photos of McCluskey to at least three male colleagues without a work-related reason.

The department’s report included allegations that there were unprofessional comments made about the photos. Deras did not download or digitally share the photos.

District Attorney Sim Gill said the former officer’s actions were “definitely reckless,” but there is no state law addressing the misconduct.

“We’re incensed like everyone else by the behavior. It was inappropriate,” Gill said. “But if there’s not a statute, there’s nothing we can do.”

McCluskey’s mother, Jill McCluskey, criticized Gill’s decision in a tweet, saying it could create a chilling effect for women in similar situations.

Family attorney Jim McConkie said Lauren McCluskey was harmed while she was alive by the officer sharing her photos.

“What Gill is saying to women with this decision is, ‘We can’t help you. Don’t come to us,'” McConkie said.