No injuries reported in freight train derailment in SE Wyoming 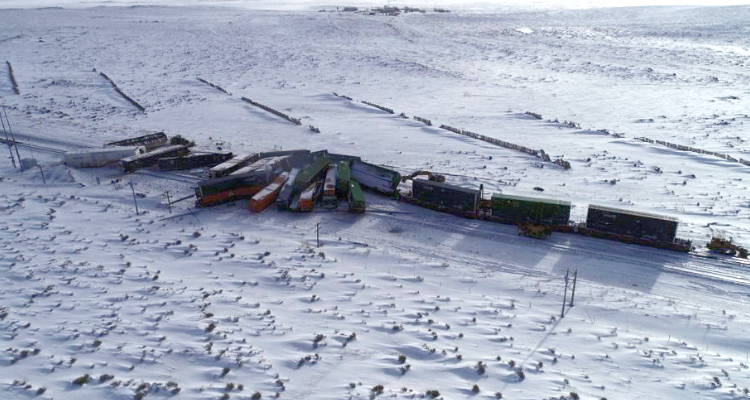 No injuries reported in freight train derailment in SE Wyoming

Hanna, Wyo. – Officials say nobody was injured when a train derailed in southern Wyoming on Thursday of last week.

There were no hazardous materials on board.

Union Pacific Railroad officials are investigating the cause.