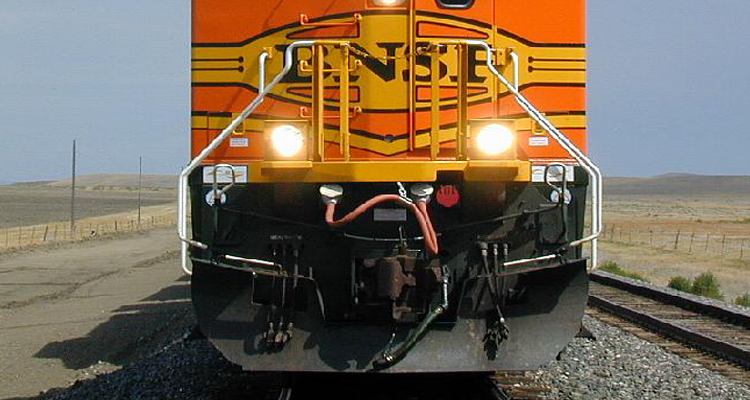 The National Transportation Safety Board released its report Thursday on the Jan. 17, 2017, accident near Edgemont, in southwestern South Dakota. A BNSF train traveling at 35 mph struck and killed two of three workers who had been clearing snow and ice from a track switch.

One of the workers killed was the designated lookout. According to the NTSB, the sight distance at the switch was inadequate for safely using a train approach warning method with only one lookout.

Investigators also found the lookout did not devote his full attention to detecting approaching trains, and was not given the necessary equipment as required by federal regulations.

In addition, the work group had incorrect information about the minimum-required sight distance and lacked the required time to move to a predetermined place of safety, the report found.

BNSF says it will review the report and recommendations.

“After the incident, we further developed our already robust safety protocols,” McBeth said in a statement.

In its report, the NTSB said the FRA’s inconsistent enforcement of federal regulations for lookout equipment requirements contributed to the accident.

Robert Hall, the NTSB’s director of the Office of Rail, Pipeline and Hazardous Materials, said it was the 52nd fatal accident in the past 21 years involving railroad roadway worker safety. In all, 55 workers have been killed in these accidents.

“These accidents are completely preventable when the people involved, from the workers to the regulators, follow well-established rules and perform their duties with a focus on safety,” Hall said in a news release.

The FRA said Thursday the agency is reviewing the report and will respond within 90 days.

The two railroad workers who were killed were 35-year-old gang foreman Richard Lessert and 58-year-old motor vehicle operator Douglas Schmitz. Lessert had 10 years of service with BNSF, and Schmitz was employed by the railroad for 39 years.

BNSF says the two were headquartered at Edgemont, a city about 60 miles southwest of Rapid City.