Nuclear Waste Storage Would Raise $10M a Year for Wyoming 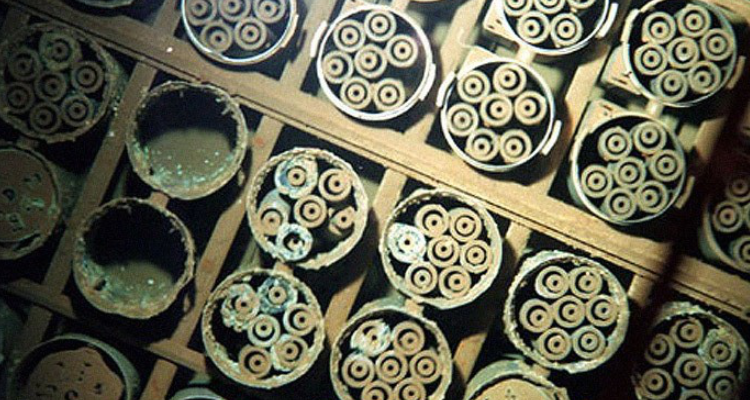 Nuclear Waste Storage Would Raise $10M a Year for Wyoming

CASPER, WY. (AP) — A proposal to boost state revenue by storing spent nuclear fuel in Wyoming would only raise about $10 million a year.

The Casper Star-Tribune reports a panel of state lawmakers heard about the proposal on Thursday and will consider whether that amount is worth the political battle to make it a reality.

The discussion of the Spent Fuel Rods Subcommittee focused largely on potential environmental and health risks of having a nuclear waste storage facility in the state.

Committee chairman Jim Anderson, a Republican senator from Casper, says if the revenue isn’t there, there won’t be any interest in the plan.

The idea was introduced in July as a way to boost state revenue with the coal industry waning. A similar plan was vetoed by then-Gov. Mike Sullivan in the early 1990s.