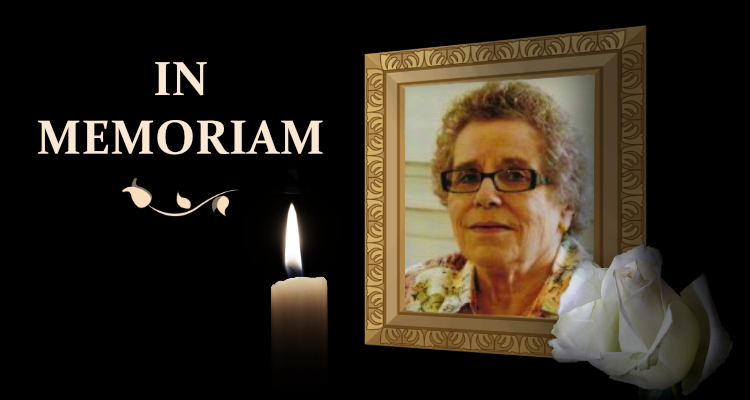 Colleen Lois Helwig, 78, of Upton, Wyoming, passed away on July 22, 2020 at the Weston County Manor in Newcastle, WY due to a chronic illness.

She was born on February 2, 1942 in Watertown, South Dakota. She was the second of five children born to Paul and Dina Eidet of Waubay, South Dakota.

She and Ronnie were married for 32 years before Ronnie passed away in 1991. Colleen and her family lived in Upton for 56 years. Colleen was an active member of the Upton United Methodist Church and served as the treasurer of the United Methodist Women for many years.

She was an avid bowler and always had a fun time with her friends at weekly bowling league and tournaments. Colleen could always count on her friend Margaret Holmes to show up to her house for a daily cup of coffee. She had many close friends and whenever one had an out-of-town appointment, they would all go together and make a fun day of it. Colleen’s passion in life was watching her grandkids play sports in high school, attending all of the local and state events, cheering on the Bobcats. She remained a loyal fan even after her grandkids graduated from Upton High.

One of her fondest family memories was attending her daughter Julie’s wedding in Bozeman four years ago, spending a long weekend together in a large and extravagant home. Colleen loved her family and cherished each moment she spent with them.

Colleen is preceded in death by her parents, Paul and Dina; brothers, John and Dwayne; and husband Ronnie. She is survived by her three children, Rhonda (Gene) Knapp of Upton; Brian (Debbie) Helwig of Upton; and Julie (Bill) Eickman of Bozeman, Montana. She is also survived by 5 grandchildren and 13 great-grandchildren, as well as two sisters, Jean Ness of Waubay, South Dakota and Karen Eidet of Minneapolis, Minnesota.

In lieu of flowers the family request that memorials be made in Colleen’s name to benefit the United Methodist Church and Upton Fire Department.