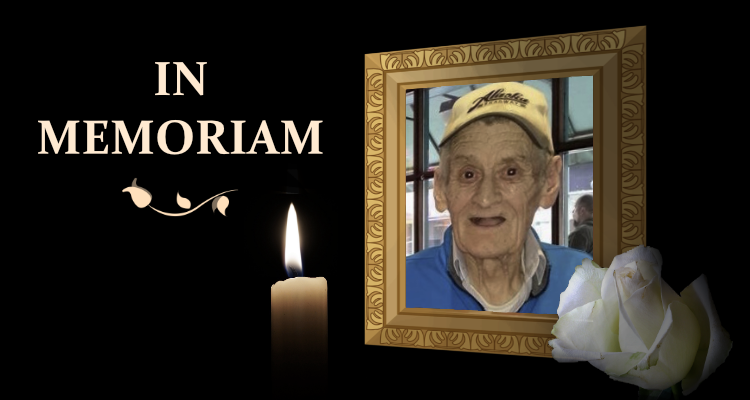 Dean was born on March 2, 1935 in Los Angeles, California to Leonard and Mabel (Clark) Helms.  While growing up, his family moved to Texas and worked in the oil industry for many years.  He graduated high school in Dallas, Texas and then in listed in the United States Marine Corps on March 6th, 1953 and was honorably discharged on March 5th, 1956.

The family relocated to Hot Springs, SD where Dean took over the family drilling business after his father was killed in an accident in the early 60’s.  He was married to Gwen Nienaber, from that marriage two children were born, Darby (Larralde) Helms and LA Helms. The family later moved to Newcastle.  During his time in Newcastle, he had several businesses including a machine shop and a bar on Main Street.

Dean was an avid outdoorsman.  He enjoyed hunting, fishing, camping and taking long drives down the bumpy old back roads.  He was a big fan of trips to Deadwood and a huge sports fan who spent much of his time watching football, baseball and basketball, rooting for his favorite teams.

He is proceeded in death by his parents, brother, Thad Helms; son, LA Helms; and his daughter, Darby Larralde.

A memorial for Dean will be held (and announced) later in the spring when the weather is more cooperative.  His final resting place will be Black Hills National Cemetery where he will be laid to rest with military honors.

In lieu of flowers, cards/letters/memorials can be sent to:
215 7th Avenue
Belle Fourche, SD 57717

Friends and family may sign his online guestbook and leave written condolences for the family at blackhillsfuneralhome.com.