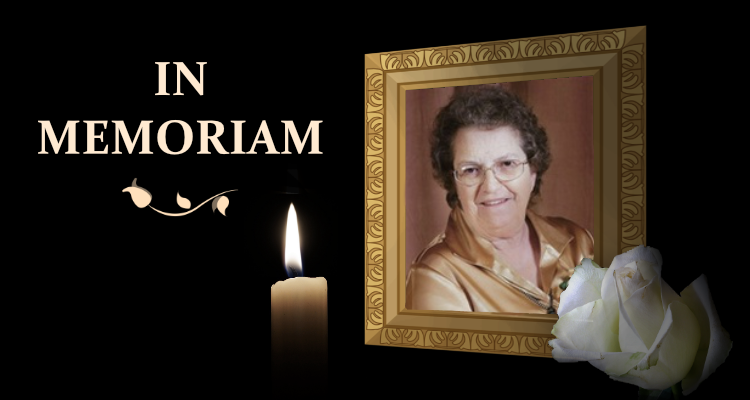 NEWCASTLE – Funeral service for Donna Jones will be held at 1:00 p.m., Friday, December 14, 2018 at Meridian Mortuary (formerly Worden Funeral Directors) in Newcastle, WY with Pastor Bill Haley officiating; interment to follow at Greenwood Cemetery. Visitation will be held from 5:00 p.m. to 7:00 p.m., Thursday, December 13, 2018 at Meridian Mortuary. Donna Lee Jones of Newcastle, WY passed away on December 11, 2018 in her hometown of Newcastle at the age of 77. She was born on May 24, 1941 in Hot Springs, SD to Charles Norton and Merle Edith Hedrick. Donna spent most of her childhood living in Newell, SD. On December 6, 1959 Donna married the love of her life, Robert Jones. They had four beloved children. Donna spent her entire life raising her family. As her children got older she took the occasional job until her health no longer allowed it. Donna enjoyed sewing and crafting, playing music on her organ and accordion, bowling, and in her later years camping with the Black Hills Hillbillies Camping Club, and taking trips with the senior center. She is preceded in death by her husband of 59 years, Robert Jones; parents, step-father, Gene (Red) Barber; brothers, Jerry and James Hedrick. Donna is survived by her four beloved children, Danny (Joy) Jones; Dallas “Tex” (Debbie) Jones; Jody (Kevin) Mello; and Duane (Lynn) Jones; 11 grandchildren; 14 great-grandchildren; sister, Dorothy Fitterer and step-brother, Bernard Barber. Along with many other family and friends. In lieu of flowers the family request that memorials be made in Donna’s name to benefit the Weston County Manor for the Activity/Craft Fund. Memorials and condolences may be sent in care of Meridian Mortuary 111 South Railroad Ave, Newcastle, WY 82701