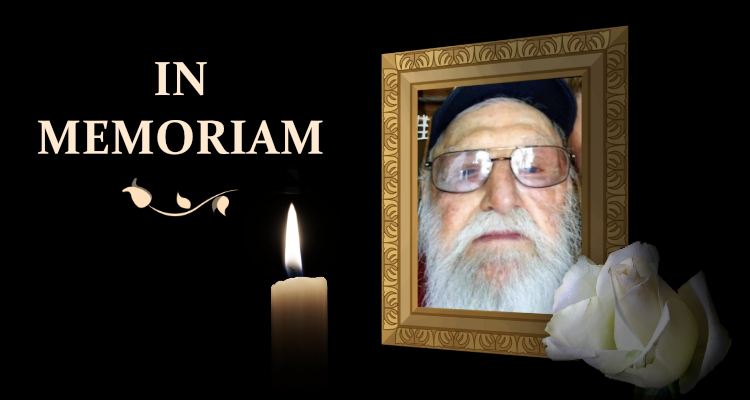 NEWCASTLE – Jack R. Webster passed away peacefully Saturday, September 22, 2018 at Weston County Manor in Newcastle, WY.
Jack was born June 2, 1927 in Sierra Madre, CA to Tasker and Virena (Renftle) Webster. When he was eight months old the family moved to Waldon, CO. Jack spent his childhood growing up around the Colorado-Wyoming area.

On September 4, 1944 he signed up for the US Navy in Laramie, WY. He spent the next 21 years floating all around the world from Japan to the Carolinas and from Alaska to the Philippians. During his adventures he met and married Helen Shepard in 1954, from this union a daughter Denise Marie Webster was born in 1955.

Life happened, and Helen and Denise parted ways with Jack.

After being honorably discharged from the Navy on February 2, 1967.
He spent four years in the Merchant Marines. After that he migrated back to his roots and ended up working the oil fields in Wyoming. It was during this time that he met and married Letha Bloom in 1974. From that union Jack gained four step children.

Jack and Letha traveled all over during their 34-year marriage before Letha passed away in 2008. They spent several years in Las Vegas where Jack worked as a security guard at the convention centers. After he retired from his 3rd career they spent several years being camp hosts in Alaska, Washington and Oregon. In 2010, Jack and Denise reconnected and the family was blessed to have a new addition.

Jack was a firm but gentle man. He had the gift of gab and certainly never met a stranger. He was not big on confrontations or arguing with a person in fact he just did not do either of those things. There is a hole left in our family that will never be filled and we will all miss him, but a piece of him lives on in all of us and for that we are forever grateful that he was our brother, father, grandfather and friend.

He was preceded in death by his parents; his wife, Letha; his son, Benny; a grandson; as well as numerous friends that have went before him.

Services will be held at the Greenwood Cemetery in Upton, WY on Thursday, October 4, 2018 at 5:00PM with Reverend Sharee Johnson officiating. There will be a celebration of life after the service.