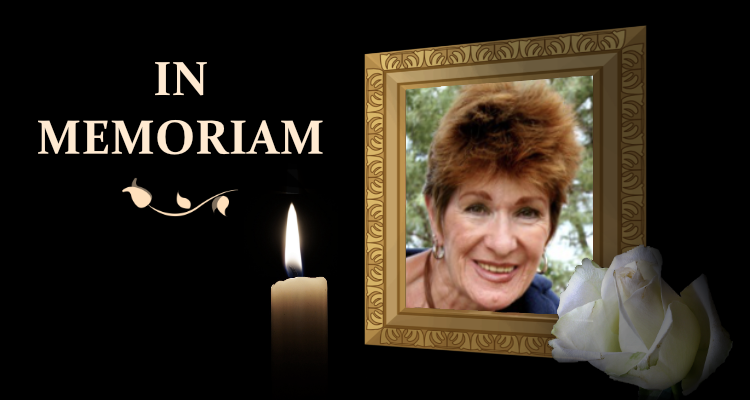 Jan was born in Chamberlain, SD on March 18, 1942 along with her identical twin sister, Janet Bouma. Raymond and Arlene (Scott) Goodroad, their adoptive parents, welcomed the twins into their home with excitement. Jan was raised in Edgemont, SD where she met her husband, Melvin Douglas in the summer of 1958. They were married in Edgemont in 1959 and after a few moves, settled in Upton, WY in 1971. They were proud parents of their four children: Tony, Paul, Dallas, and Ginger. Jan was often seen supporting and cheering on her children and grandchildren at sporting events. She trained and became the first female EMT in Upton, volunteering her services for 25 years. She was recognized as EMT of the year in 1985 and again in 1998. She worked as an EMT supervisor at Bell Ayr Mine for 17 years and was a school bus driver for the Upton School District for 36 years. She was honored to be named Citizen of the Year in Upton in 1990. Never short of energy, Jan loved to work in her yard and on her house, cook, travel, play bridge and golf, attend church, make the occasional trip to Deadwood for card games, and most of all spend time with her grandchildren.

Online condolences may be written at www.fidler-isburgfuneralchapels.com 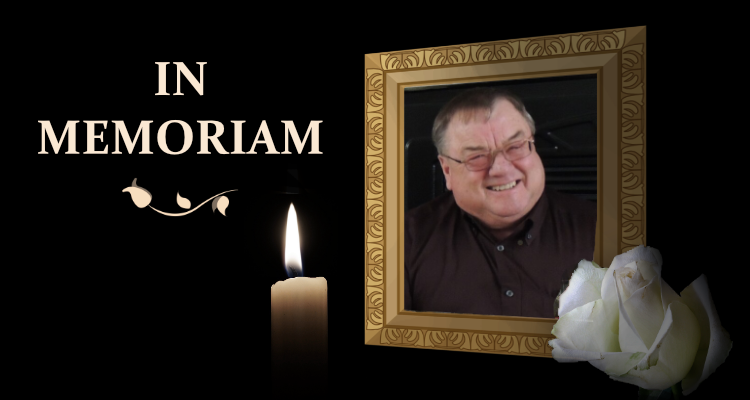