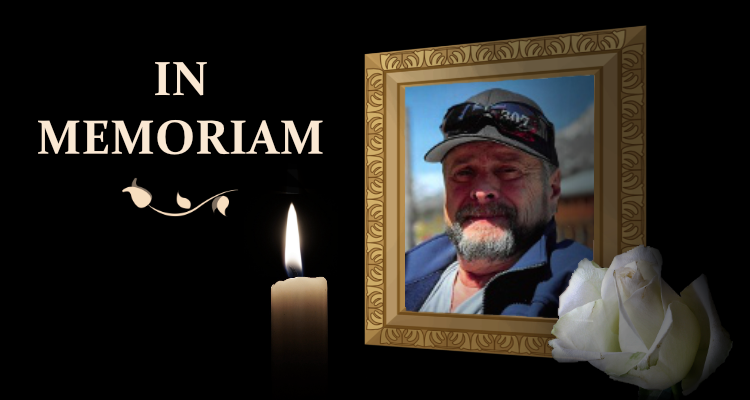 John started working with his father at the age of 13. While in Texas, he worked for Misher Air Co., and for Jack Tillman and Associates. In late 1977, he moved to Gillette, and in 1979 went to work for AMAX Coal for several years. Following that he began a long career in Heating/Refrigeration working for Decker’s Food Center in Gillette and Sundance including Bazel’s Diner. John then started his own business John’s Refrigeration. He fixed many of campers, tractors, vehicles for our local ranchers and he had quite the cliental. In 2003, John received a call from Ralph Johnson offering him a job with Johnson Controls, Inc. John remained there until April 3, 2018 when he was diagnosed with stage 4 cancer. John had many contracts in the Gillette, Newcastle, Buffalo, Sheridan and Montana areas. He enjoyed working on everything from the boilers at the Waste Water Treatment Plant to First Interstate Bank, several local hotels, Campbell County Airport, School Districts and all the way to Sydney, Montana putting chillers in. He absolutely loved everyone he worked with at Johnson Controls.

In late 1998 John would meet the love of his life Dawn Guentzel Tibbetts. They were joined in marriage at Trinity Lutheran Church in Gillette, Wyoming on July 1, 2000. They just recently celebrated 19 years of marriage. Through this union, John raised three more bonus daughters, Brooke (Tiffany) Wright Tibbetts of Omaha, NE; Amber (Jeff) Cotney, Gillette, WY; and Brittany Miller, Georgetown ID. John was blessed with 16 grandchildren and one great-granddaughter.

John is survived by his wife, Dawn of Moorcroft WY; mother, Faith Harrington of South Houston, Texas; brothers, Ralph T. Fulciniti of Galveston, TX; and David J. Fulciniti of Michigan; sister, Kristi Lynn Blanchard of California. He is also survived by all his children, grandchildren and great-granddaughter; aunts, nephews, cousins and the many many dear friends he has made over the years.  John is preceded in death by his father, John R Fulciniti Sr; his bonus- father, Edward B. Harrington; brother, Kevin Harrington and his paternal and maternal grandparents. Memorials and condolences may be sent in care of Gillette Memorial Chapel 210 West 5th Street, Gillette, WY 82716.

Condolences may also be expressed at www.gillettememorialchapel.com