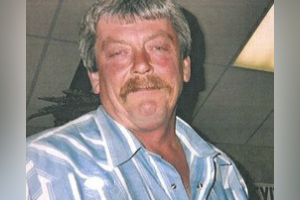 Mark was born on February 13th 1956 in Rapid City, SD to Phillip and Doris (Marty) Watson.

Services for Mark Watson are on February 17th at 2:00pm at the Kitty Moats Complex in osage