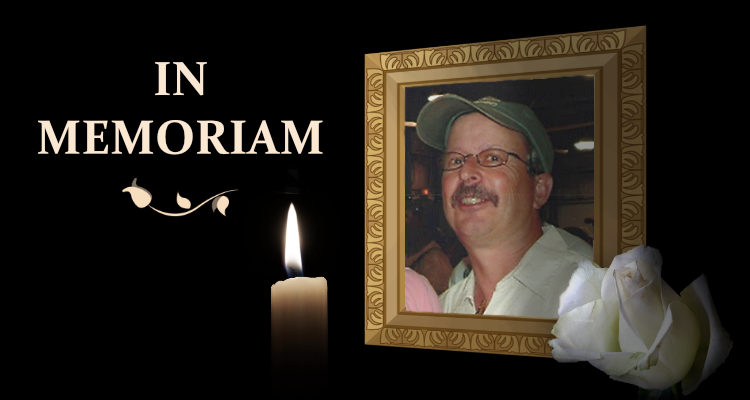 Graveside services will be held at 10:00 a.m., Friday May 29, 2020 at Upton Greenwood Cemetery. A reception at the family ranch will be held from noon to 3pm. Melvin James Materi was born on August 28, 1958 in Newcastle, Wyoming to James Michael and Normalee (Harrod) Materi. He grew up on the family ranch south of Upton. He did his first solo mechanic job at five when he tore apart the dash of the Ford pickup looking for a 22 shell. He put it back together the next day. He started driving tractors at the age of nine. He had to stand because if he sat down, his feet wouldn’t reach the pedals. He grew up loving music. Along with singing Mel played numerous instruments including the saxophone, piano, guitar, bass guitar and accordion. He also played in a band with Wayne Dunn. Mel graduated from Upton High School in 1976 where he won the John Philip Souza Award for band. His first job outside of the ranch was working for Materi Exploration. He then decided to go to WyoTech where he studied diesel mechanics and welding. Upon completing school he went to work for True Oil and worked in the oilfield for over 40 years. Mel married Georgenna Matlack on April 15, 2006. He gained a daughter, Renee, whom he loved as his own. Mel along with music, enjoyed pool, darts, bowling, skiing, golf and drinking a cold beer. Mel was preceded in death by his father James and daughter Renee Smith. Survivors include his wife, Georgenna; mother, Normalee; brother, Glenn (Selina) all of Upton and sister Judy (Kevin) of Gillette; along with numerous nieces, nephews and cousins. In lieu of flowers the family has asked that donations be made in Mel’s name to benefit Upton Volunteer Fire Department P.O. Box 278 Upton WY 82730 or Upton United Methodist Church P. O. Box 182, Upton WY 82730. Memorials may also be sent in care of Meridian Mortuary 111 South Railroad Ave, Newcastle, WY 82701. Condolences may also be expressed at www.meridianmortuary.com