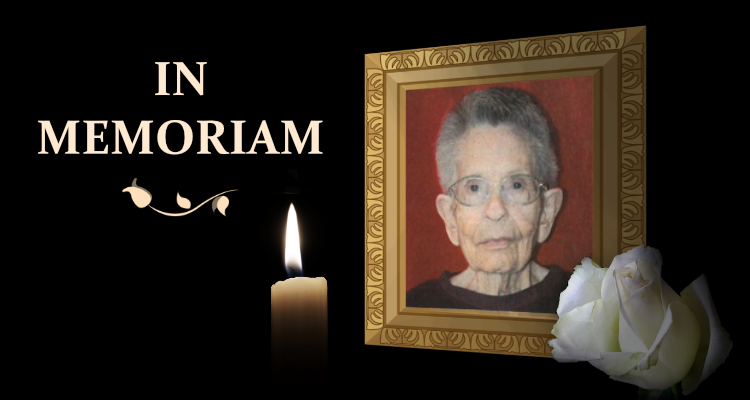 NEWCASTLE   –  Nadine Slagle passed away November 26, 2018 at Weston County Health Services at the age of 89.

She was born October 5, 1929 in Scottsbluff, Nebraska to Clarence Robert Herbison and Helen (Jones) Herbison. She attended school in Osage, WY, high school in Newcastle, WY and graduated her senior year from Torrington, WY.

After graduation she married Carl Junior Slagle. They ranched in Weston County for many years. After retiring, they sold the ranch and moved to Upton. Due to health problems, they moved to the Weston County Manor in 2013. She stayed there until her death.

She was preceded in death by her husband, Carl, her granddaughter, Danette Jones, her grandson, Dustin Alexander, her mother, Helen and step-father Glen Taylor, her brother, Bob Herbison and her father, Clarence Herbison.

Memorial services are scheduled for a later date.