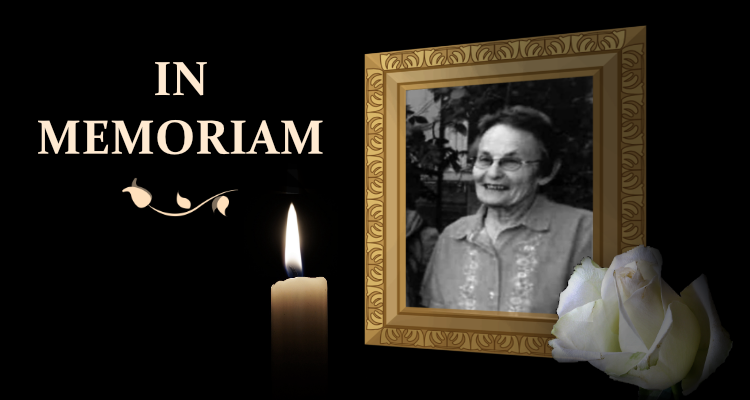 She was born in Mount Vernon, S.D., on June 29, 1931, first of seven children born to Marcus P. and Minnie B.( Assmus) Lalley. She was raised in Plankinton, S.D., where she met Donald Leigh Rogers while she was working in the local drugstore. They were married April 21, 1951, in White Lake, S.D. They moved to Newcastle where they made their home and raised their children, Ron, Bev and Mindy

Pat worked at the family owned Greenwood Grocery until it closed. She also worked at Decker’s as a checker and Doc’s Welding and Roustabout as a receptionist and bookkeeper. She was also a helpmate whenever the old water truck broke down and needed to be fixed. She was right there to lend a helping hand to Don, plus have a meal on the table to get him on his way. She enjoyed camping, gardening, knitting, crocheting, and fishing, as well as touring the Black Hills with her family. She was a hard worker and gave everything she had all the time. Pat was always moving. No one was a stranger to her or ever left her house hungry. She had the biggest heart and loved anything and anyone she ever met. She was loved beyond measure and will be missed deeply!

She is preceded in death by her parents; her husband Don in 2013; and two sisters, Kay McCarter and Linda Reetz.

Memorial donations can be made to Sweet Country Angels cat rescue through Amanda Bench or Ginger Fields. Celebration of life for Pat and Don will be held from 10:00 am to 5:00 pm on October 6th at the Weston County Senior Services Center.