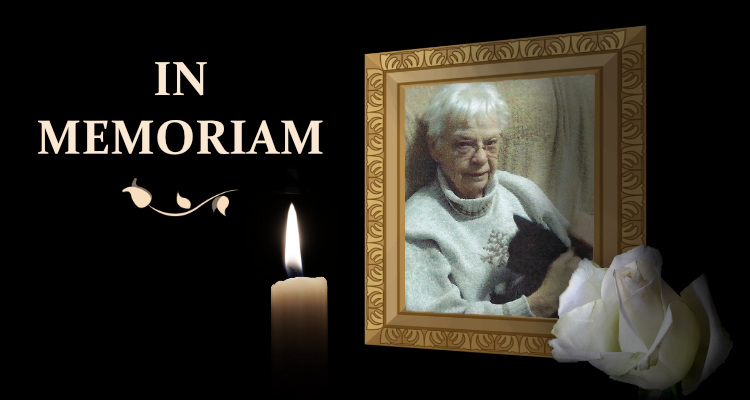 NEWCASTLE – Ramona Kay Mathern, 80, of Newcastle, WY passed away Sunday, September 20, 2020 at Weston County Manor. At her request, there will be no services.

Ramona is preceded in death by her parents, husband, son, two brothers, three sisters and one brother-in-law. Because of her love for animals, memorials may be sent in her name to Weston County Humane Society, P.O. Box 744, Newcastle, WY 82701. Memorials and condolences may also be sent in care of Meridian Mortuary 111 South Railroad Ave, Newcastle, WY 82701.

Condolences may also be expressed at www.meridianmortuary.com On Tuesday, September 22, 2020, burial took place at Greenwood Cemetery in Newcastle, WY.