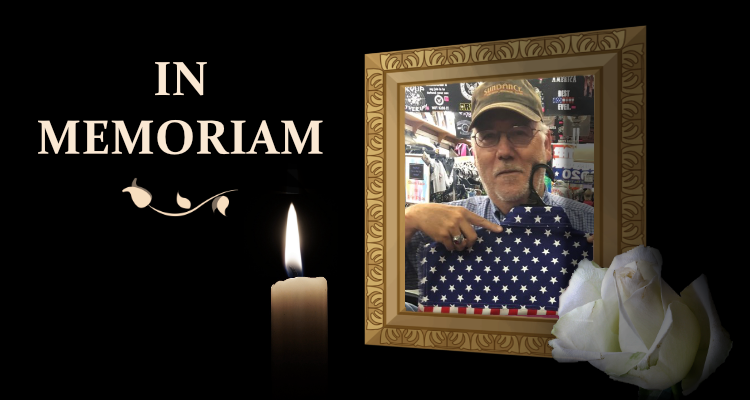 NORTHGLENN, CO. – Ronald Hando age 74 passed away February 7, 2021 in Northglenn, CO. He was born July 6,1946 in Sundance, Wyoming to Joseph Hando and Eva Alberta Fall. He started school in Newcastle, Wyoming and was very active in Cub Scouts.

He became very involved with his kid’s soccer activities and teams. Soccer became a huge part of his life, with 5 kids playing, he was either coaching or working Bingo’s to help raise funds for tournaments. He eventually was able to own two oil companies which was his life’s work and greatest achievement.

Leave a Reply to Rose A Allen Cancel reply