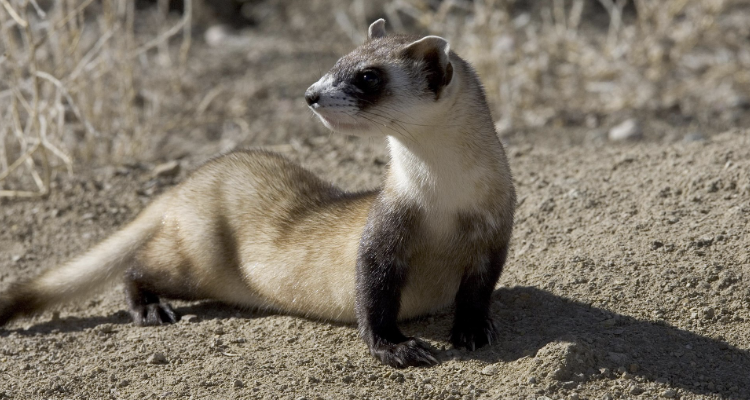 The Powell Tribune reports 13 captive-bred young ferrets and one adult were released last month in the Meeteetse area.

Wildlife biologists have recorded four new litters of wild-born kits in the area this year, the second consecutive year litters have been found since reintroduction efforts began. Wildlife officials survey the ferret population each summer.

Officials are planning to release 19 more ferrets this week in the Shirley Basin south of Casper. More than 200 were released in the early 1990s, but the population later crashed.

A captive-breeding program has helped restore black-footed ferrets at several locations in Colorado, Montana and elsewhere in the western U.S.