Old Railroad in Yellowstone Will Be Converted Into Pathway 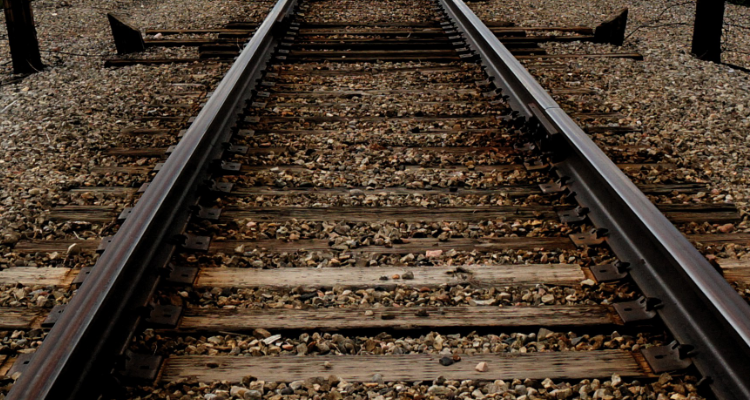 Old Railroad in Yellowstone Will Be Converted Into Pathway

Plans include rest stops along the route with picnic tables and benches.

Hebgen Lake Ranger District ranger Jason Brey says the cost to build three bridges, clear and gravel the old railroad bed outside of West Yellowstone could run between $350,000 to $450,000. Paving the route would increase that cost.

The forest will seek grants to help with the cost.