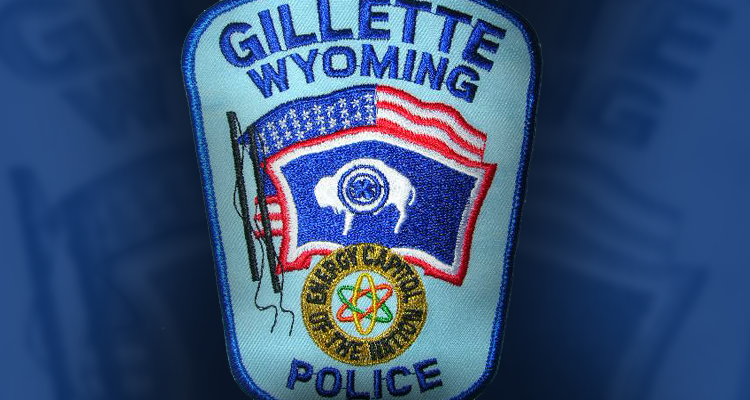 GILLETTE, WY. (AP) — Police say a 13-year-old Wyoming boy is recovering in a hospital after he was shot by his 24-year-old brother inside a house in Gillette.

The Gillette News Record reports police Lt. Brent Wasson says the adult brother was “handling” a 9 mm handgun when it went off Saturday.

Wasson says the boy was shot in the shoulder, and the bullet later migrated to his upper chest.

The boy was later transferred to a hospital in Billings, Montana.

No charges have been filed against the 24-year-old.

Wasson says the shooting is still under investigation.